How Two Researchers Stumbled Upon Hope: The Discovery of Ketamine for Depression 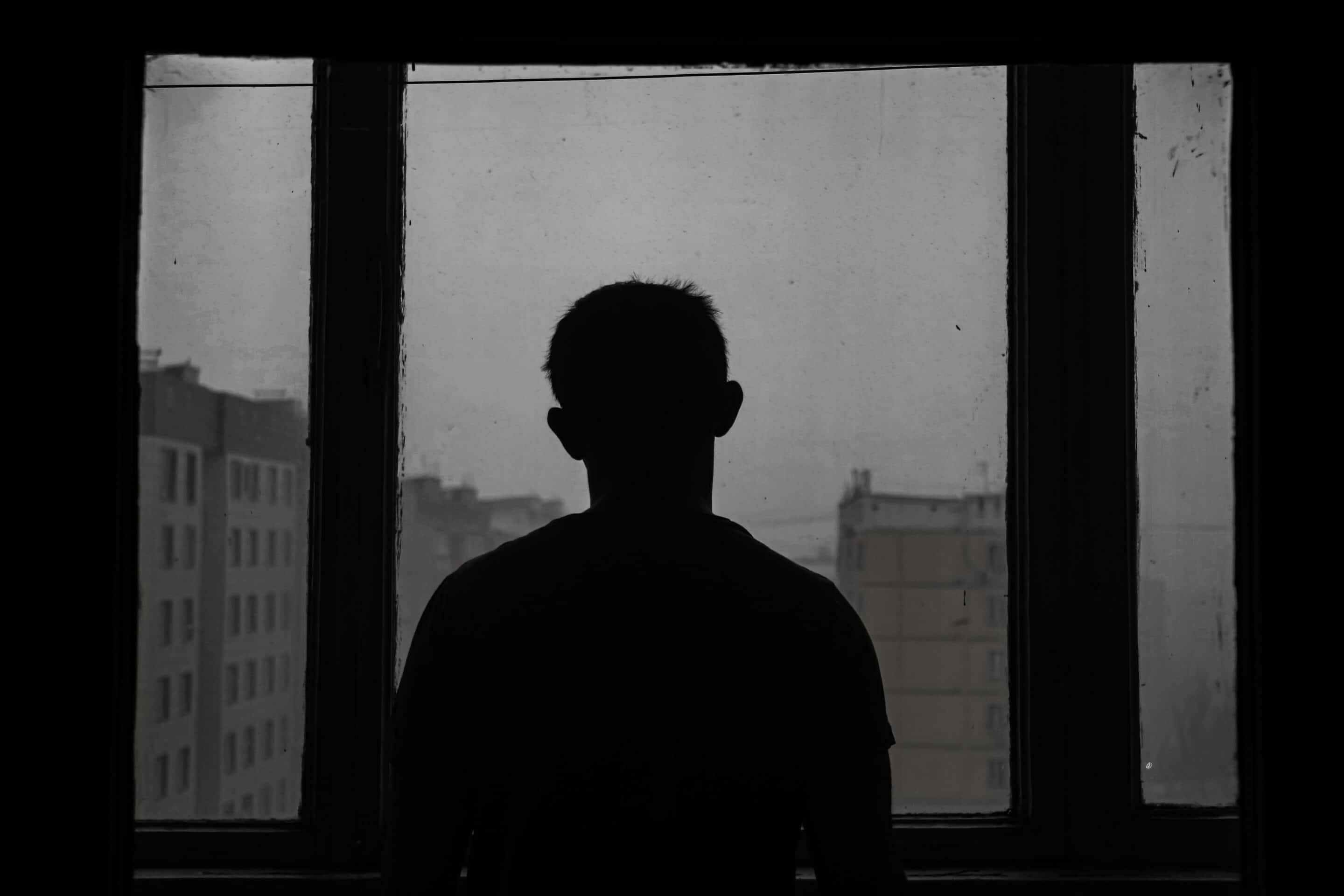 Since a landmark paper published in 2006, ketamine has continued to prove itself as a valuable tool for treatment resistant depression. Not since since Eli Lilly brought Prozac to the market in 1988 has a  mental health therapy had the potential to make such an improvement in the lives of those suffering from long standing depression. Ketamine’s most remarkable trait is that relief from depressive symptoms can be seen in as few as 2 hours as opposed to weeks or months with SSRIs such as Zoloft or Prozac. In addition, up to 70% of patients respond to ketamine infusions—compared to the 40% response rate for traditional antidepressants.

For many patients,  ketamine has proven to be life changing after years of failed drug therapy. As scientists study the mechanisms of ketamine, we are seeing an entirely new understanding of mental health disorders and what may be possible with ketamine and other psychedelic therapies.

THE NEW UNDERSTANDING…WAS A HAPPY ACCIDENT.

After about 4 hours, some of the patients began to report an improvement in symptoms…a significant improvement. Charney and Krystal were very surprised at this result, since every well established antidepressant on the market took 4-6 weeks to be effective. After years of verification and additional studies, Charney and Krystal published their findings, in 2000 which was met with little interest…at first.

Ketamine was first synthesized in the 1960s as an anesthetic,  and was  approved for use by the FDA in 1976. By the time ketamine’s mental health benefit was recognized, it had long been available as a generic drug.  This limited the amount that pharmaceutical companies are willing to invest for new research. Small clinical studies in practice settings have moved research forward, however, and there is now strong evidence that there is something special about ketamine and the way it works to treat depression. Johnson & Johnson and Allergan both began working on ketamine-inspired medications—Johnson & Johnson’s nasal spray, esketamine, was approved by the FDA in 2019!

Seeing the potential benefit of a drug, but being unable to administer it to patients is a frustrating situation for a doctor to be in. Ketamine is legal, approved for use by the FDA as an anesthetic and painkiller—but it has not been approved for FDA use as an antidepressant. Clinics have opened their doors, offering ketamine infusions as an “off label” option for certain conditions, and have changed the lives of many who had been suffering in chronic darkness for so, so long.

Our Tallahassee ketamine clinic is happy to bring hope to northern Florida. We offer ketamine infusions for depression and chronic pain. Contact us to request a free consultation—we are happy to answer your questions and point you in the direction of health and happiness.