How is Ketamine used for depression? 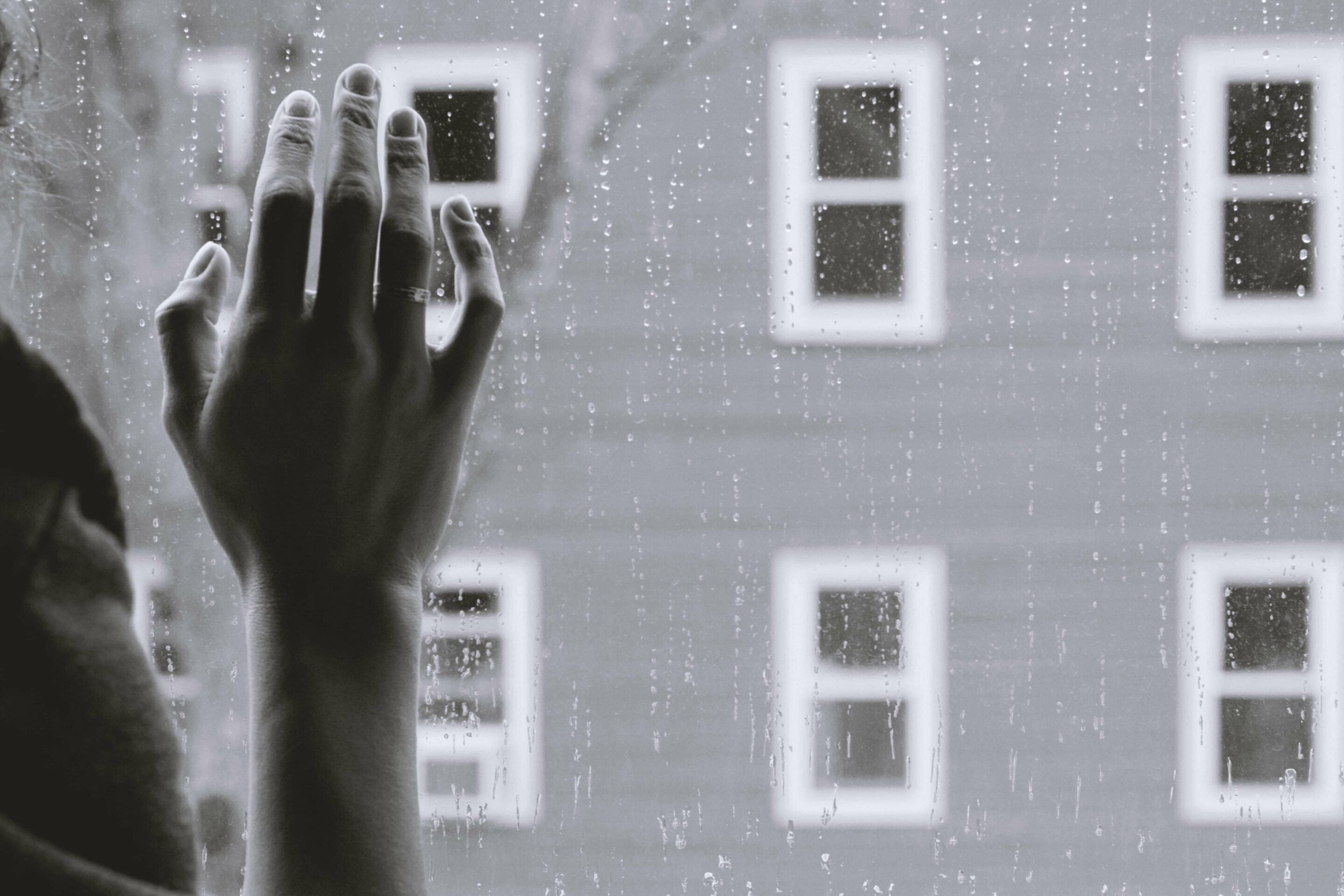 Ketamine is a unique anesthetic that has been safely used for decades. Ketamine was approved for human use in 1972. In the Vietnam War, it was used to treat soldiers who had been wounded on the battlefield.

Ketamine is unique among anesthetic medications in that it induces a dissociative experience.  This has led to it becoming a drug of abuse, but those same properties, when used at the correct dosage and under medical supervision, have been shown in recent years to alleviate the symptoms of treatment resistant depression in certain patients.

Ketamine is currently not considered appropriate as a first line treatment for Major Depression.  However, many patients struggle for years with poor results from oral medications or therapy. For those patients, IV Ketamine can be a truly remarkable option, as studies have shown as high as a 70% response rate in Treatment Resistant Depression.

What to Expect during Ketamine Treatment

Ketamine IV infusions should always occur under direct medical supervision with proper monitoring. The infusion typically lasts 40-50 minutes, during which the patient is in a relaxed position, typically with light music.  Post infusion recovery takes about 15 or 20 minutes after the infusion has finished. The entire procedure is overseen by a clinician.

While the patient is receiving an infusion, the goal is to create what many patients refer to as a “waking dream”. This mild dissociation is not full sedation. This state allows your mind to deal with trauma and depression in an entirely new way. The 6 infusion induction series allows your mind to develop new pathways and gives what many patients describe as a new perspective on their mental health.

Studies have shown that suicidal thoughts and behaviors may be drastically reduced or even eliminated entirely if a person’s response to ketamine is positive. A combination of depression and anxiety may benefit from the use of ketamine.

Other treatments for suicidal thoughts and depression can take weeks or months to take effect, and some people need to try several medications or approaches to relief. Transcranial magnetic stimulation (TMS) and electroconvulsive therapy (ECT), the most effective treatment for major depression that has not responded to other therapies, are examples of these types of treatments.

The NMDA receptors in the brain are a possible target for ketamine. Ketamine appears to increase the amount of glutamate, a neurotransmitter, in the spaces between neurons by binding to these receptors. Glutamate then activates another receptor, known as the AMPA receptor, which in turn activates connections. NMOA receptor blockage and activation of AMPA receptors together lead to the release of other molecules that aid neurons in communicating with each other in new ways. Synaptogenesis is a process that is thought to have an impact on mood, thought patterns, and cognitive abilities.

Ketamine may have additional effects on depression besides those already mentioned. For example. it might reduce signals involved in inflammation, which has been linked to mood disorders. or facilitate communication within specific areas in the brain. Ketamine is thought to work in a variety of ways, many of which are currently being investigated.

Ketamine Clinic Near Me in Florida

If you are suffering from depression, contact our Tallahassee ketamine center immediately. To see if you qualify, contact us today via the quick form below. We will gladly answer any questions you may have regarding ketamine for depression and assist you in determining if you are a candidate for infusions.